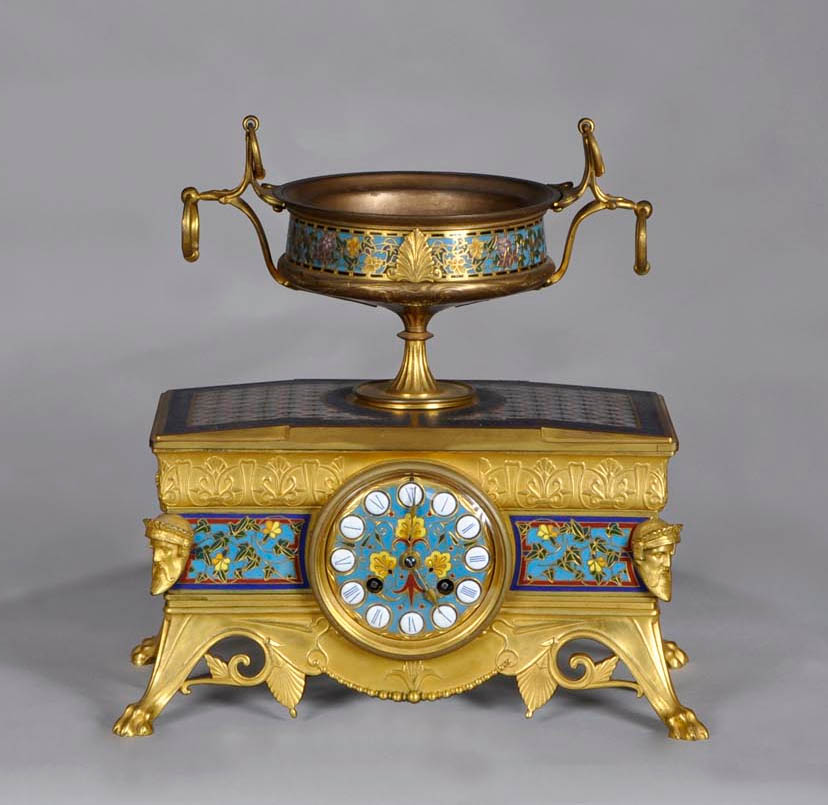 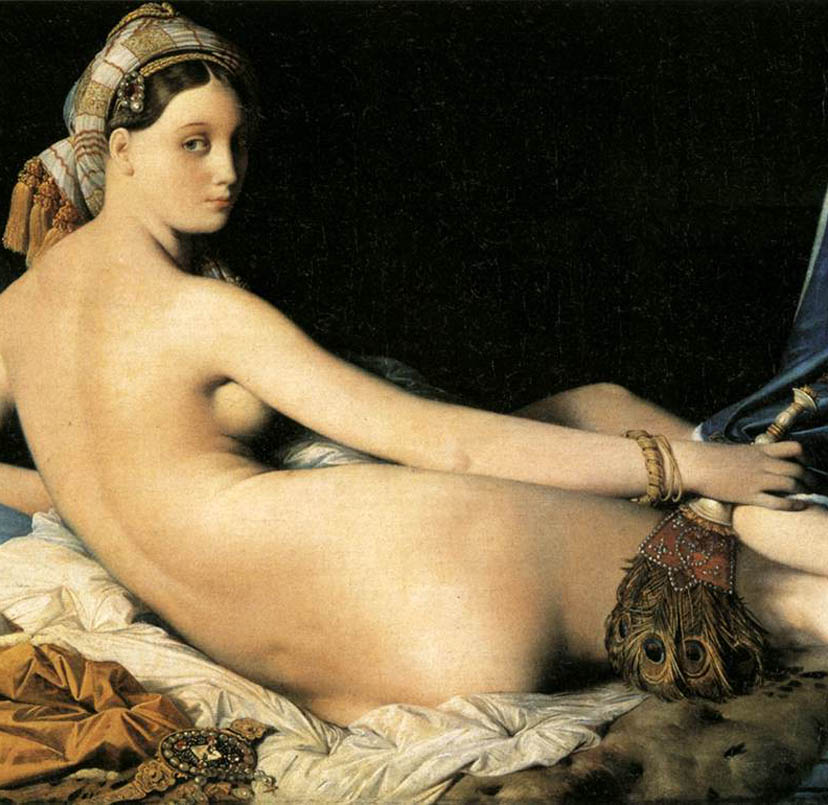 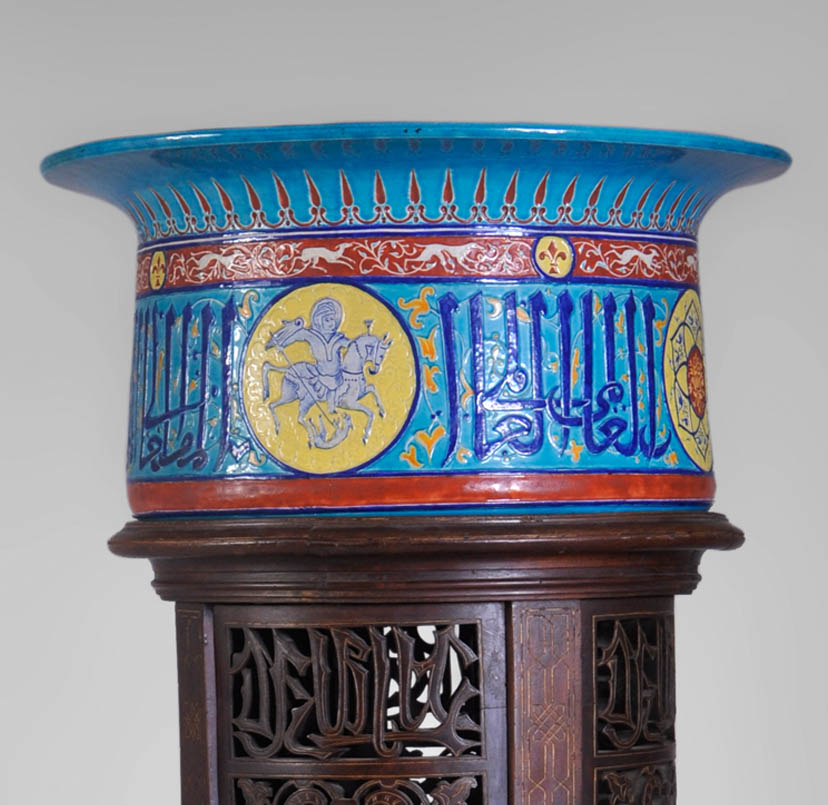 After the Greco-Roman Grand Tour, it was time for more distant travels. These fabulous journeys into the mysteries of the Orient greatly marked the men who went there, as was the case of the famous Lord Byron (1788-1824).

The socio-political conflicts in Europe made the route difficult path and steam engines made it possible to go further, faster and more safely. The travellers then became explorers of the Mediterranean basin, discovering the cultures of Egypt and the Arab countries, dating back thousands of years.

Two movements arose out of these journeys:

Firstly there was Romanticism. Indeed, artists of the late 18th and early 19th century went to the East partly to escape the large urbanised cities that sprang up at the beginning of the industrial revolution, as well as the political turmoil of the time. They were in search of a golden age, closer to nature.

Then, a little later, there was Orientalism. The odalisques of Ingres, although he never actually went there, show this taste for an exotic elsewhere. Many objects inspired by this fashion were to flourish in the Universal Expositions, such as brightly coloured Moorish earthenware and oriental fabrics.