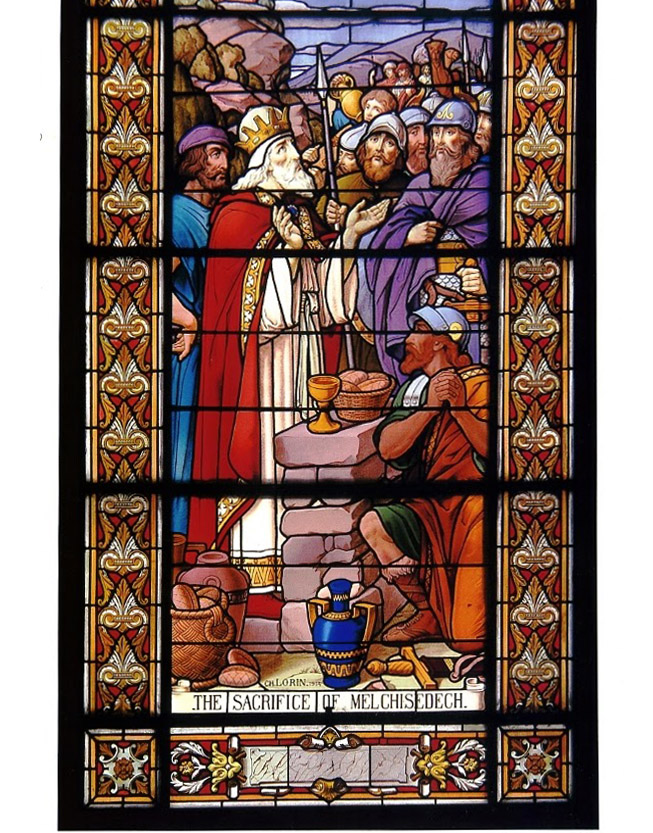 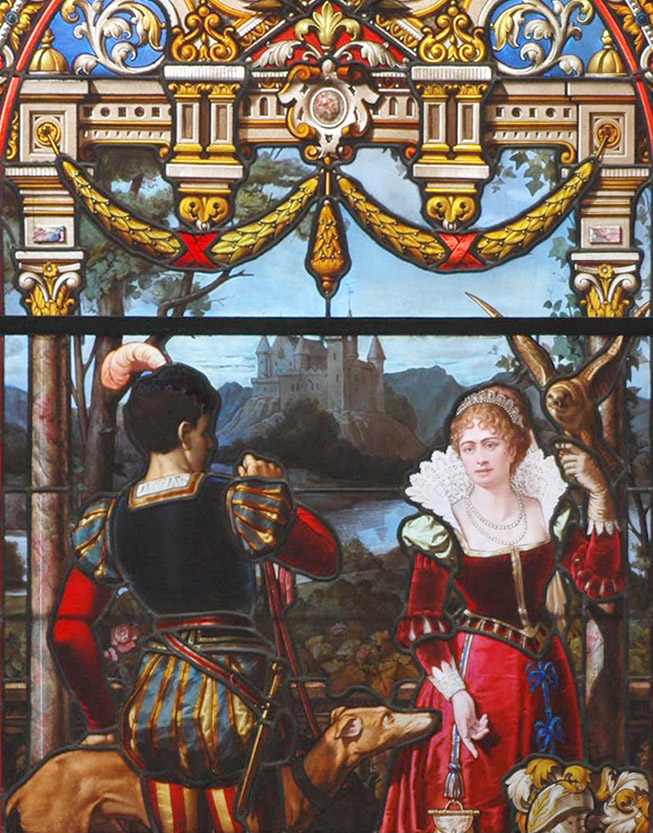 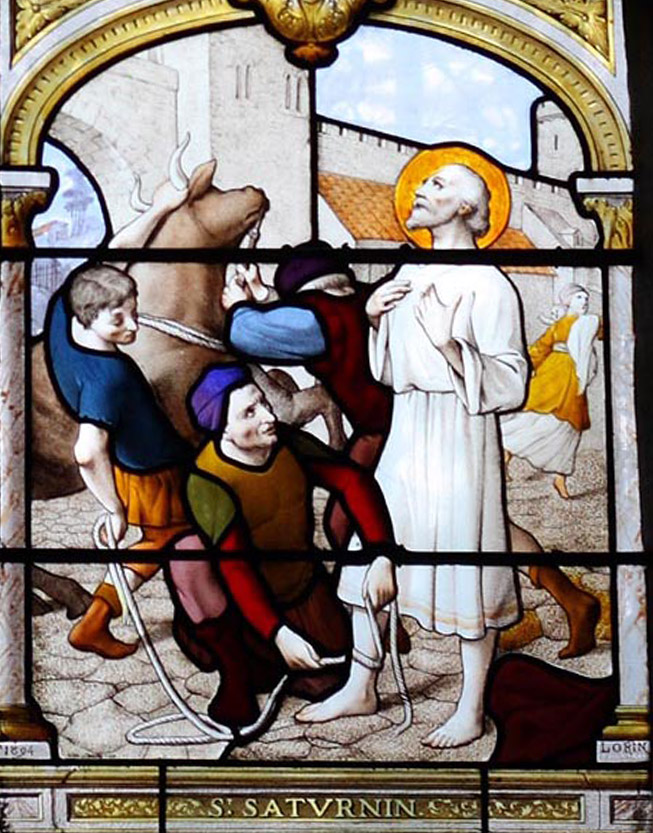 In activity in Chartres since 1869, the Maison Lorin is an emblematic stained-glass factory that realized sumptuous compositions for numerous churches throughout France and abroad (New-York, Vienna, Saïgon, Jerusalem, etc). From father to son, three generations of master glass-makers have perpetuated there a craft of exceptional value. Nicolas Lorin (1833-1882) followed by his widow Marie Françoise Dian, Charles Lorin (1866-1940) and François Lorin (1900-1973) have thus succeeded one another, and the house is kept since 1973 by Gérard Hermet and Mireille Juteau.

A true savior of the stained glass craft, that was likely to be lost, Nicolas Lorin has surrounded himself with talented artists to see through his works, notably the Neoclassic painter Charles Crauk. Allying several techniques of enameling, engraving and painting, he could obtain striking effects, uniting vivid and warm colors to subtly painted details.

Being often the author of one to five windows in churches, other churches like Sainte-Anne of Amiens, Saint-Denis of Toury, Saint-Aubin of Houlgate, have insisted to be provided with series of more than ten of these fabulous creations. Some works are listed historical monuments, like the Saint Saturnius of Saint-Aignan Church in Chartres, as well as the Chartres studio itself, inside which part of the original equipment is preserved.