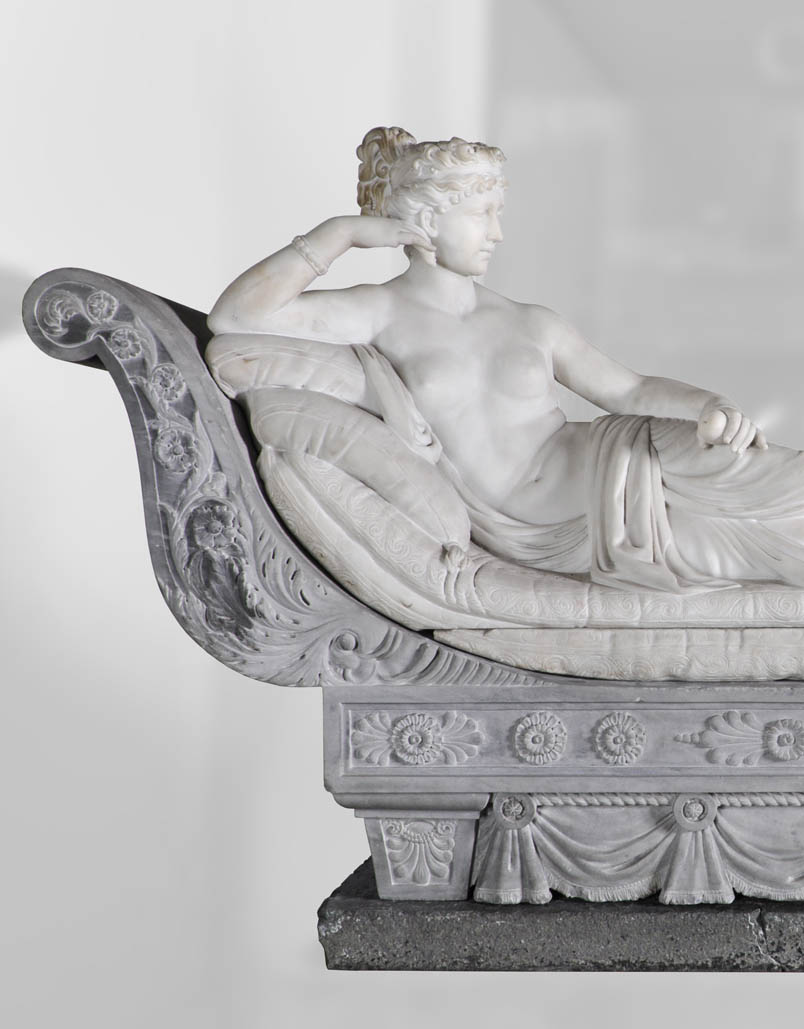 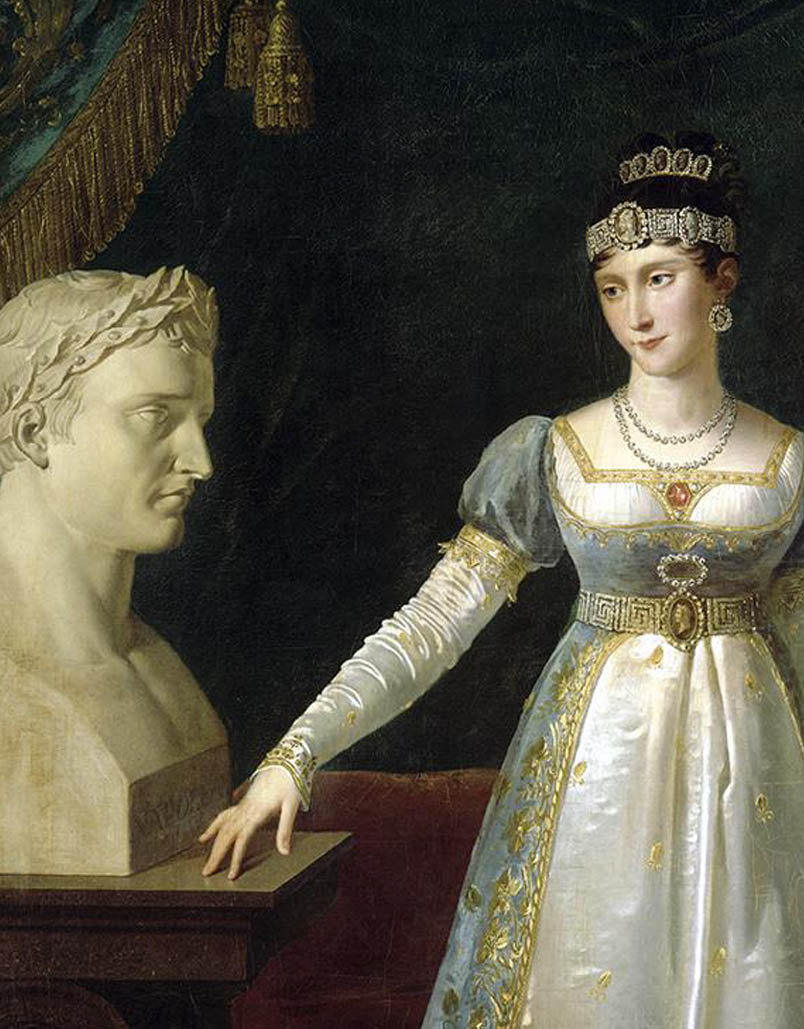 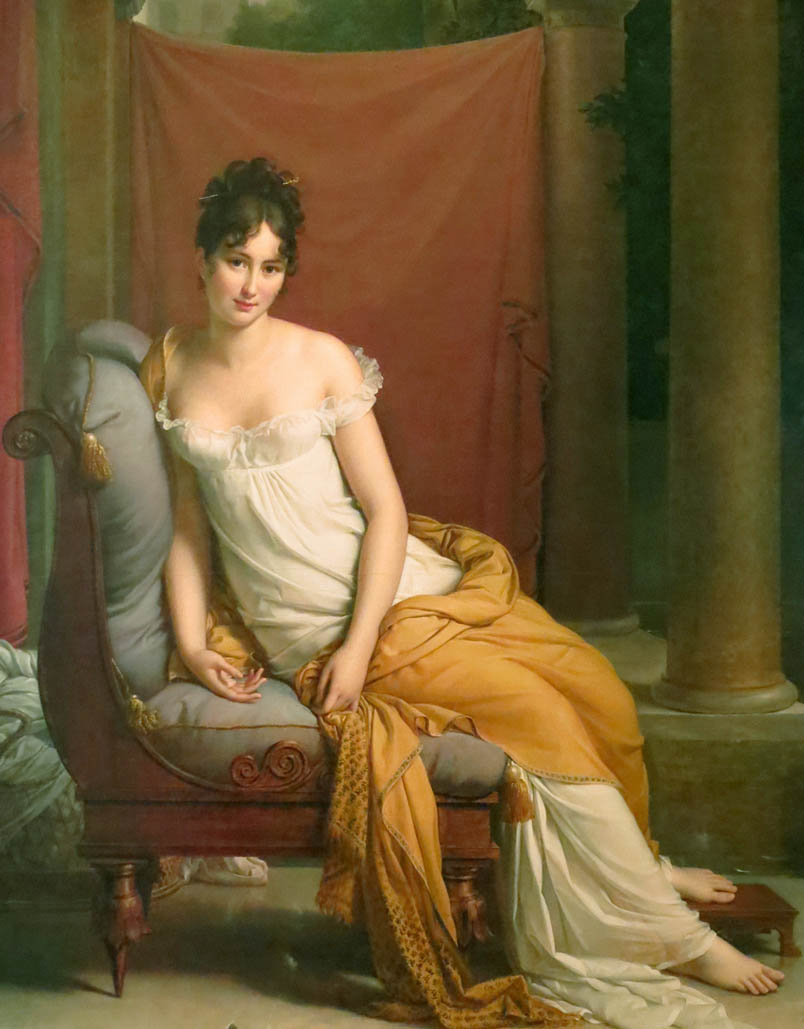 It was in Ajaccio on October 20, 1780 that Napoleon Bonaparte’s favourite little sister was born. At birth she was given the name Paolina, but is better known by her French name of Pauline.

While still very young, she was passionately in love with Louis Marie Stanislas Fréron (1754-1802), but unfortunately he was already engaged, so she took her brother’s advice and married General Charles Leclerc (1772- 1802). She followed her husband on a mission to Santo Domingo, and there she found again her first love, Fréron. When yellow fever took from her both lover and husband, the young woman found comfort in successive amorous relationships with senior members of the military. The future Emperor was very protective and broke the careers of those who dared to associate with his favourite little sister.

She finally married Camillo Borghese (1775-1832) in 1803. It was not a happy marriage however, and the couple never really lived together. Nevertheless, in 1806 a new event strengthened the links between Pauline and Italy: her brother became King of Italy. She then became Duchess of Guastalla and died in Florence in 1825, four years after him.

Pauline was a notable figure among the "Merveilleuses" ("marvellous women", roughly equivalent to "fabulous divas"). In 1797, it was the time of the Directory, after the French had experienced the terror and needed to forget that dark period of history. Madame Récamier (1777-1849), like so many others, dressed in antique style, with wide transparent dresses and tunics, which sowed disorder in the capital. This fashion was a delight for the 17 year-old Pauline, whose beauty did not go unnoticed.

The Emperor’s sister represented this antique femininity tinged with scandal. Rumour has it that she even posed nude for Canova during the creation of the Venus Borghese.